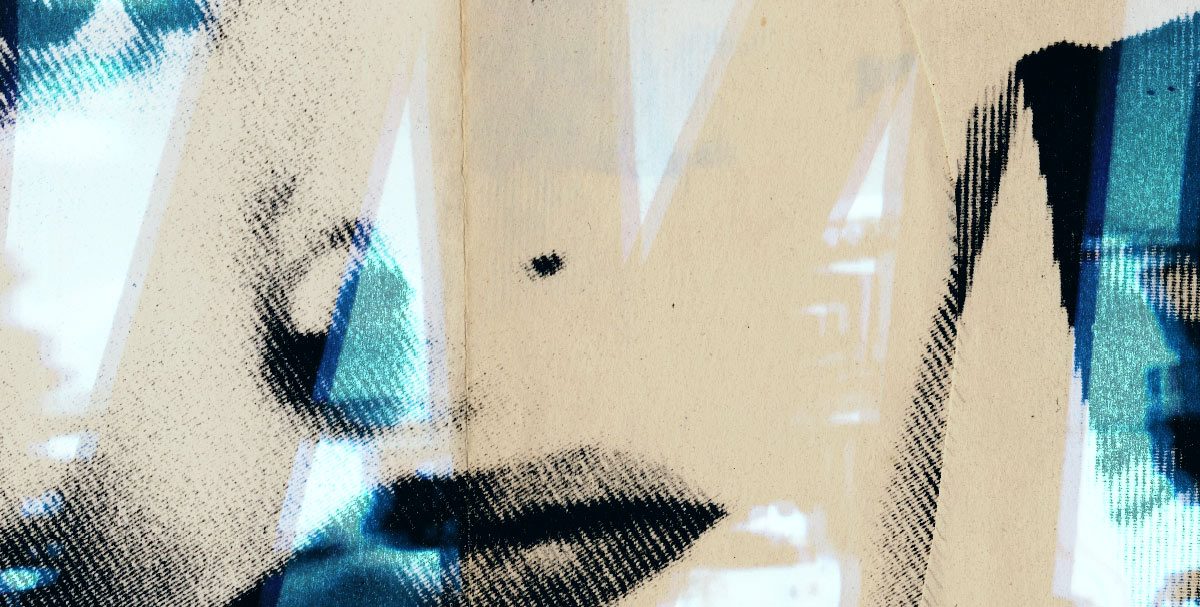 MATADOR, a band known for experimenting in visual arts and sound, was founded in 1982 by BEATE BARTEL, MANON P. DUURSMA and GUDRUN GUT. Their first performance was in June 1982 with Susanne Kuhnke at the documenta in Kassel. At that time Beate was still busy with LIAISONS DANGEREUSES while Gudrun and Manon were working with MALARIA!.
The launch as MATADOR was followed by various performances and releases on international music and magazine labels such as touch, Unikum and Tra Special. Apart from their contribution in the music scene, MATADOR was also involved in film projects.
In 1987, after the release of their first album A TOUCH BEYOND CANNED LOVE on WHAT’S SO FUNNY ABOUT Records, they began to explore the endless worlds of MIDI and sampling. Their cover version single STOP IN THE NAME OF LOVE and second album SUN were presented 1989/90 by NORMAL Records. In 1991, MOABIT Records released their third album ECOUTE. Produced by themselves, it is the sum total of the Matador experience to that date.

Their music reflects an exploration of sounds and styles, while daring to combine commercial cliches.

Matador – A TOUCH BEYOND CANNED LOVE
1987, Album LP
WHATS SO FUNNY ABOUT Records