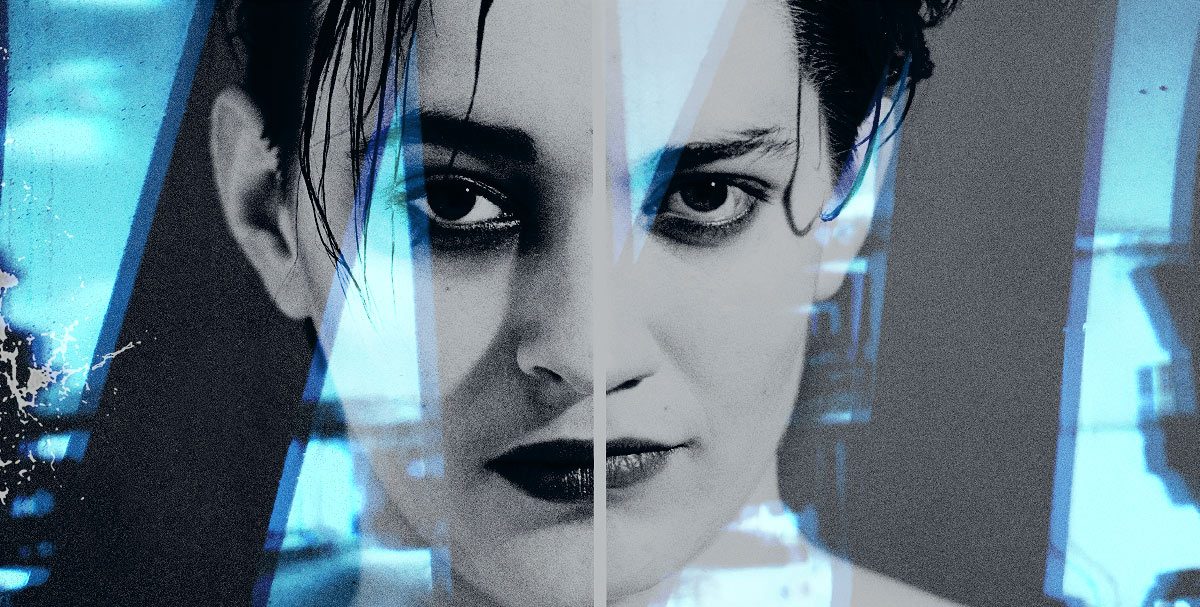 Malaria! started touring intensively soon after the release of their 12”, commencing with a concert with New Order at Brussels’ Ancienne Belgique, and going on from there to concerts with Birthday Party, The Slits, The AuPairs, The Raincoats, Frieder Butzmann, Gianna Nanini, Nina Hagen, John Cale, Einstürzende Neubauten. They played venues as diverse as the Mudd Club in New York, the Documenta in Kassel, Studio 54, the Bat Cave in London, Les Bains Douches in Paris, Milky Way and Paradiso in Amsterdam, ICA in London and Markthalle in Hamburg and naturally, again and again, at the SO36 in Berlin.

While touring, Malaria! used their time off to record in Studios in New York, London, Brussels, New Orleans, and in Berlin (How Do You Like My New Dog? 7”, Weisses Wasser 12”, New York Passage 12”, Revisited MC, Emotion Album).
At the BBC studios in London’s Maida Vale Malaria recorded a John Peel Session and one for Kit Jensen.

Malaria! took a break in 1984 – Bettina and Christine relocated to New York, and Gudrun and Manon stayed in Berlin to form, with Beate Bartel, Matador, but not before Malaria! recorded their Mini-Album, Beat the Distance, at Hansa Studio in Berlin and Sorcerer Studio in New York.

In 1992, Gudrun, Bettina, Christine, and Manon met up in New Orleans with Jim Thirlwell (Foetus) to record “Old Man River” for the “Elation 12”, followed by the Album, Cheerio, which again was recorded in Berlin.

Chicks on Speed did a remix of Malaria’s „Kaltes Klares Wasser“ in 2001, and it went into the Top 10.

Mania D. and Malaria! were instrumental in Berlin´s Music History, as recently presented at the Zurueck zum Beton at Duesseldorf’s Kunstakademie, Kunsthalle Wien – Punk-No One Is Innocent, Geniale Dilletanten at the MKG Museum in Hamburg, Goethe institut.

In 2019, they re-released the original recording remastered on double vinyl (Compiled 0.2, Moabit Musik). 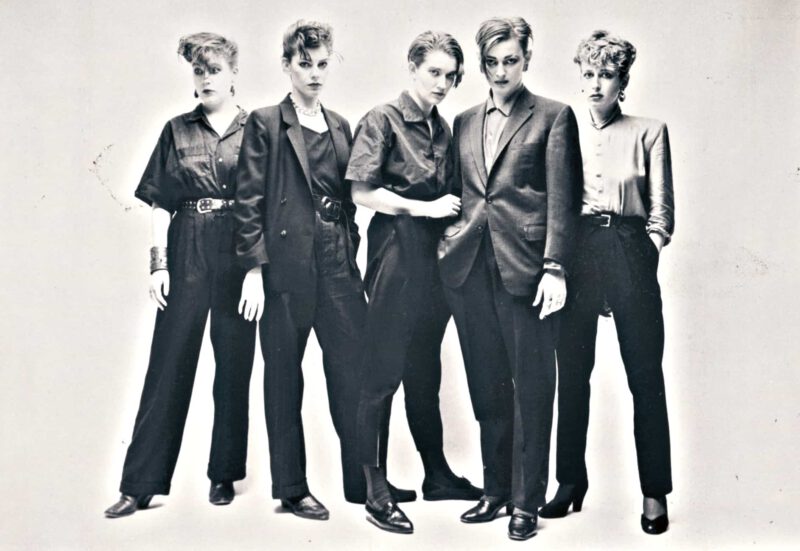 Several Compilations, including the following:

Your Turn To Run
by Hormel/Bühler/Gut
1982